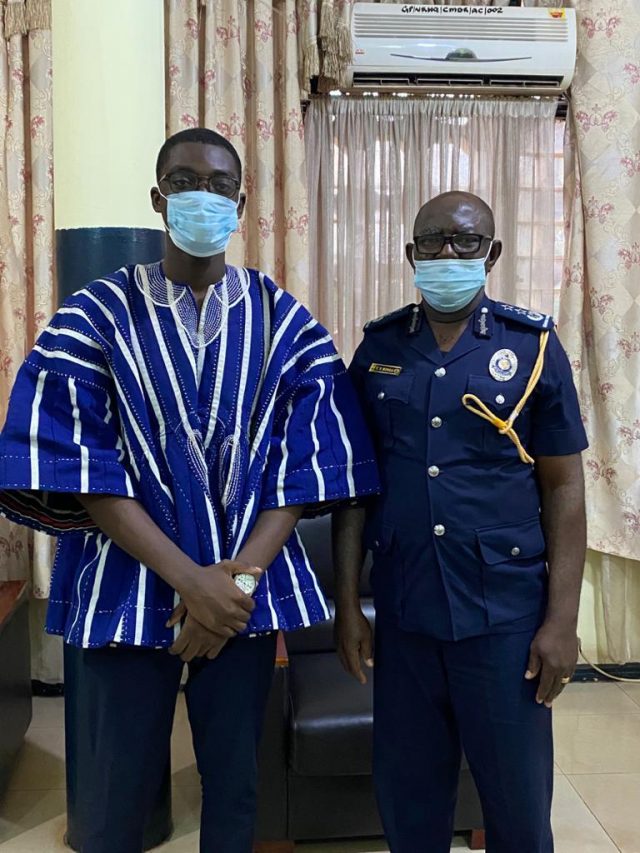 On the 16th of July, 2020, Master Yeboah Nketia-Anim, UDS-Tamale SRC Presidential Candidate paid a courtesy call on the Regional Police Commander of Northern Region, COP Timothy Yoosa Bonga at his office at the Headquarters in Tamale.

This particular meeting happens to be in line with NAYAN’s vision of improving the security situation on and around campus when elected SRC President in order to ensure the safety of all students.

In a nearly two-hour meeting, these were some of the fallouts;

Check This Out :  UG: SRC President-Elect ‘Not Valid’ Until Volta Hall Vote to Decide Next President of UG SRC

In response, the Commander commended NAYAN and his team for prioritising the security of students and taking steps to seek answers. He further promised his outfit’s unwavering commitment in ensuring that students and the entire municipality are safe and secured. He also promised to schedule a meeting with university management to look into how best to increase Police patrols on campus between the hours of 10 and 12 at night.

Check This Out :  CLIQAFRIQ: This is Africa on Social Media

In conclusion, he maintained since security has become a shared responsibility he urged students to always act carefully and consciously at all times. 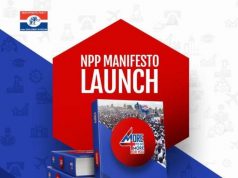 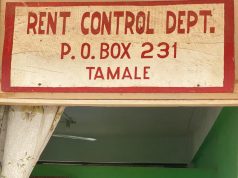 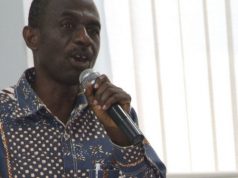 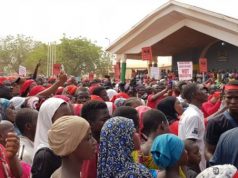 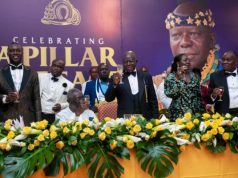 13 Nigerians Arrested In Tamale For Prostitution