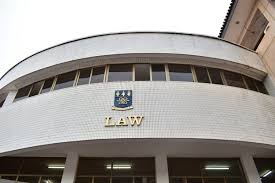 An academic at the University of Ghana law faculty says it is unfair to criticize Ghana’s underfunded law schools for not being part of the top institutions to study law in Africa.

His comment comes after the public criticizing law schools in Ghana for non-performance on the 2020 Times Higher Education World University Rankings.

The academic who spoke to GhanaWeb on grounds of anonymity said there is inadequate funding for research in law schools hence their unimpressive ranks.

“How do you expect law faculties in Ghana to be amongst the best in Africa and the world when we have a huge challenge with research funding? Funds are inadequate for carrying out numerous research to qualify us for various international rankings. If you observed, all the schools that made it to the 2020 Times Higher Education World University Rankings are based in South Africa. South Africa’s economy can be liken to the West. They are adequately resourced for research.”

Amongst other benchmarks of the Times Higher Education, a university must publish 100 papers over the past five years to be considered for the law ranking.

Reacting to that criterion he said, “how do you expect a lecturer who is paid 4000 cedis a month to be making publications. How is he or she going to fund the research for the publications?”

No Ghanaian university made it to the 2020 Times Higher Education World University Rankings table for law studies.

According to the Times Higher Education, amongst other benchmarks, a university must publish 100 papers over the past five years to be considered for the law ranking.

The weightings for the law table are teaching, research, international outlook, citations and industry income.

A publication threshold and an academic staff threshold is equally a measured criteria.

There were just six universities that made it to the list of best schools to study law in Africa and these institutions are all based in South Africa.

University of Pretoria topped the Africa ranking with a score of 41.8 out of 100 but 90th position in the world.

This year’s global table included 190 universities, up from 187 last year.

The National University of Singapore is Asia’s top representative at 15th place (up from 21st), while the University of Hong Kong is 17th (up from 22nd). Overall, six Asian institutions feature in the global top 50. 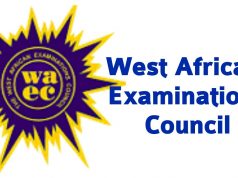 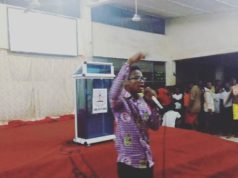 Saeed Nazir Plans To Reinstate His Outreach Program Amidst Covid-19 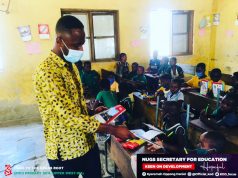 Phase 2 Of NUGS To The Grassroots: KOD Tours Three Regions 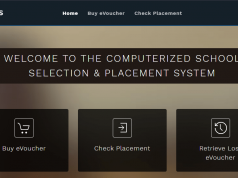 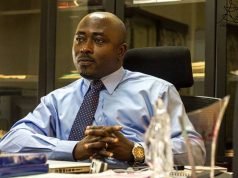