2 Damongo two teenagers (names withheld) have gang-raped a Junior High School (JHS) student, recorded the act and are circulating it on various social media platforms in Damongo in the West Gonja District of the Northern Region, MyNewsGh.com can report.

The less than 2 minutes video recorded by the two boys saw them take turns to sleep with the girl as she screamed and fought them off unsuccessfully. The two boys threatened her with a knife and even gave her a cut on her neck when she attempted to scream and draw attention, as first reported by Bole-based Nkilgi FM.

As usual, we are unable to put out the video of the incident due to our editorial policy.

The two boys have since been arrested and in police custody, at Damongo while their trial has begun in the Bole Circuit court.

MyNewsGh.com learned local Chief Imams and some elders in Damongo are making efforts to impress on the father of the girl to withdraw the case and solve it as a family matter.

Narrating what actually happened, the father of the victim (name withheld) Mr Moro Zakaria, said his daughter was returning from town after buying books at a shop in Damongo town at about 8:00pm weeks ago.

He said a young boy Mushazu (not real name) offered his daughter a lift on his motorbike since they all reside in the same area in Damongo called Ngbaripe. The victim who is a JHS girl on the way to the house with Mushazu heard him making a call to his friend to meet him immediately in the house. Mushazu took the young girl straight to his house despite the victim telling him to stop for her to walk home since they had gotten to their area but Mushazu continued speeding till they got to his house.

He told the young girl she should exercise patience and sit in his verandah and that he just wanted to take something in the room and give to her to send to someone for him. Mr Moro Zakaria said while sitting in the verandah, Mushazu’s friend called Labaran (also not his real name) came around and quickly brought out two knives and threatened to stab the young girl should she try to raise an alarm as they dragged her into the room.

The overpowered young girl complied and followed them to an awaiting opened room. She tried to resist but the boys forcefully had sex with her. As she tried to scream, Labaran gave her a cut on her neck to warn her to keep quiet.

The young girl succumbed to the boys to prevent them from stabbing or killing her. The young girl was subjected to several rounds of rough sex in turns with the two boys callously taking videos in turns. The boys after the act warned the young girl not to disclose to anybody what happened else she will be killed.

Out of fear, the victim went silent over the sexual assault on her for a week but surprisingly the boys released the videos to the general public. boys leak sextape after gang-raping JHS girl at knife-point. 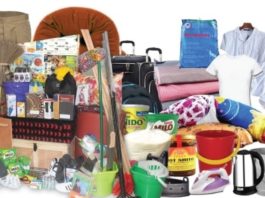 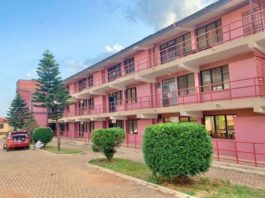 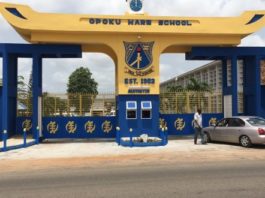 Top 10 List of The Most Stubborn Senior High Schools (SHS)... 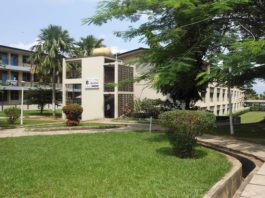 Technical Schools In Ghana And Their Category 2022 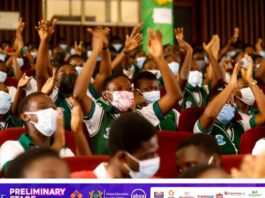 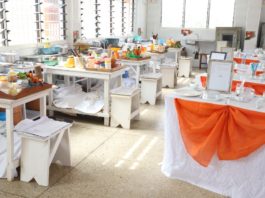