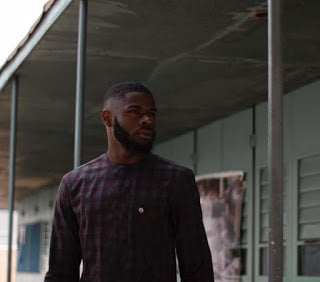 A final year student of the premier science and technology university in West Africa, KNUST has been reported dead.

Master Henry Onuchukwu was a final year student reading Doctor of Pharmacy according to a communique released by the International Students Association.

Details on what caused his death have so far not been established.

His death, however, comes as a shock to the International Students body as purported by the students’ body to have been the second International student to have passed on following another Nigerian lady who passed on some few weeks ago.

We at Successafrica.info wishes to express our condolences to the bereaved family and the entire ISA fraternity for this unfortunate development. 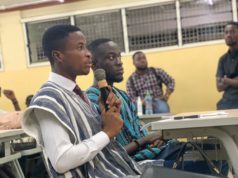 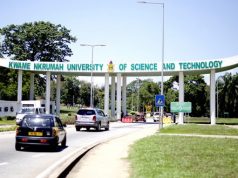 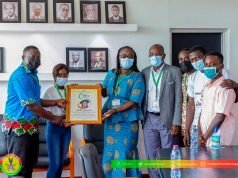 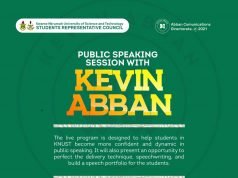 Unprecedented: KNUST School of Business gives back to Society, Cleanup and Donation Exercise 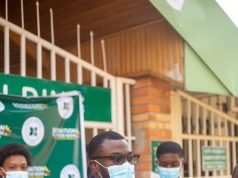