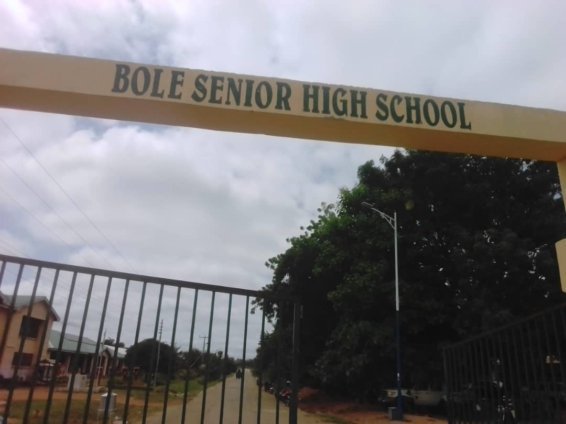 The students went on rampage against school authorities over what they described as bad meals being served.

The students ransacked their dining hall and threw away the banku and groundnut soup served for the night.

Speaking in an interview with Adom News, the furious students accused authorities of feeding them half-cooked meals.

These students are second years who are expected to complete their academic year in the wake of the coronavirus pandemic.

They alleged that two weeks after their resumption, they were given expired milk.

Amid their hunger, they chanted for the headmaster to be sacked and blamed him for their woes, adding that they don’t even know him.

In the course of the rioting, police personnel deployed to the school to maintain calm arrested one student who tried to destroy their vehicle.

Meanwhile, the District Chief Executive Officer for the area, Alele Veronica, has been to the school to appeal to the students.

She assured them she was going to meet with the school authorities to address the issue, adding that she will bear the cost of the damage caused to the police vehicle. 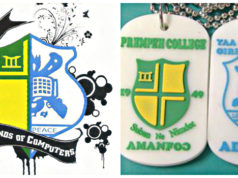 Best 12 Schools In Ghana With The Strongest Alliance 2021 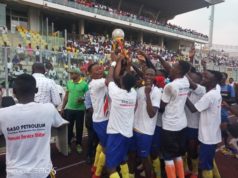 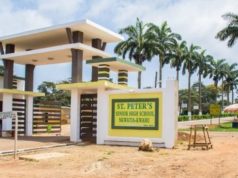 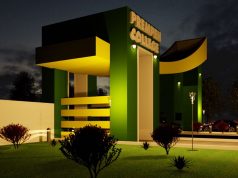 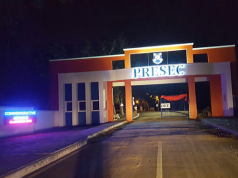 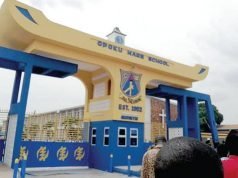