The embattled Assistant Headmaster of the Kumasi High School who is under investigation for alleged claims of sodomy in the school, has sued the Ghana Education Service, GES, and the Headmaster of the School, Mr. Bernard Hall Baidoo.

The applicant, George Amponsah-Duodu through his lawyers said the authorities failed to give him a fair hearing during the investigation process, making his suspension one without basis, and is therefore praying the court quashes the report put forward by the investigation committee.

Last month, four students of the all-male school leveled sodomy allegations against the assistant headmaster.
After preliminary investigations, Mr. Amponsah-Duodu was subsequently suspended by the Ashanti Regional Education Directorate over the allegations to allow a full scale probe to be conducted into the matter without any interference.

But in a writ cited by Successafrica.info, lawyers for the plaintiff argued that the committee that looked into the matter did not comply with the rules of natural justice.

“That the committee deliberately failed, refused and neglected to produce my accuser before the committee for me to cross-examine him on the allegation made against me.”

Reliefs sought by the plaintiff

In their four reliefs, the plaintiff together with his lawyers are humbly praying the following:

1. That investigative report of the 2nd Respondent’s committee be brought to Honourable Court to be quashed.

2. An order of injunction at the Respondents, their privies, assigns, agents, servants or anyone claiming through or purporting to act on the authority of the Respondents from continuing any disciplinary investigation involving the Applicant until the matters in this dispute are determined by this Honourable Court

4. Any other Order(s) as the Court deem fit 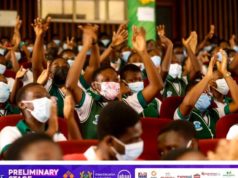 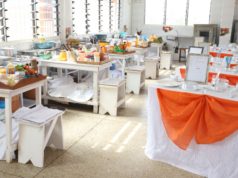 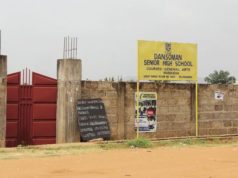 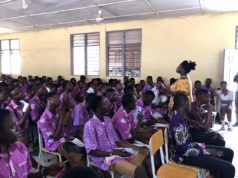 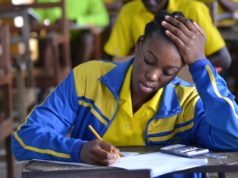 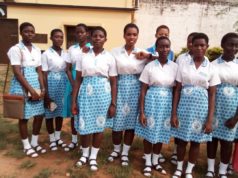