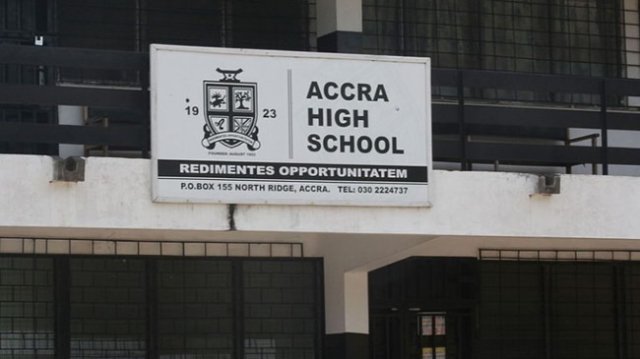 Some students of Accra High school have been rushed to the Adabraka Polyclinic after eating food served by the school on Tuesday.

The students are alleged to be suffering from food poisoning.

Reports suggest they complained of stomach discomfort after consuming a meal and were rushed to the Polyclinic.

Joy News’ Maxwell Agbagba was at the medical facility and reports that the students starting arriving for treatment on Tuesday afternoon.

As of 11 PM when Maxwell got to the Polyclinic dozens of students were still being attended to by medical officials.

Agitated parents were at the facility to monitor the progress of their wards but will not speak to Maxwell, one who did, however, said the students ate kenkey.

The school’s authority who were also at the Polyclinic refused to comment on the issue.