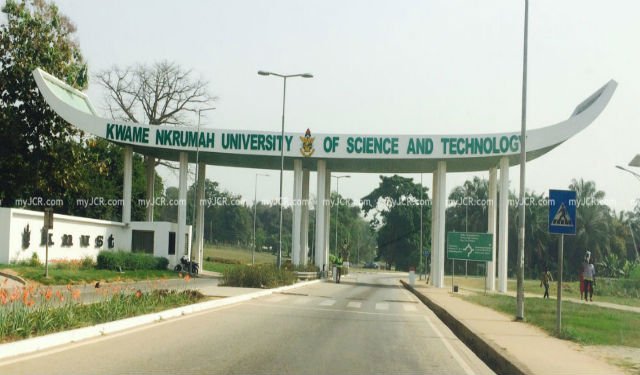 Students of the Kwame Nkrumah University of Science and Technology (KNUST) has mounted pressure on the Hunvilla-led Parliamentary council of the SRC to withdraw the MId-Sem Act.

The midsem break was part of a number of reasons students from the prestigious university demonstrated massively in the previous year. Hence the students bemoans that the demonstration would have been in vain if this act is upheld.

Scores of students on twitter and other social media has voiced their displeasure with the act and they remain resolute that their demonstration will not be in vain.

The MSB Act was passed by the parliamentary council to ensure that students are guaranteed midsem breaks after their midsem exams every semester.

Although laudable at first sight, the act however contains a clause that states that all students association week celebrations be held in a single week.

What are the components of the MSB Act?