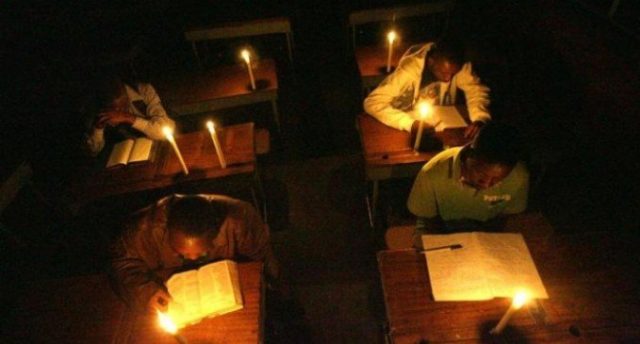 Angry customers of the Electricity Company of Ghana (ECG) in Ashanti regional capital Kumasi are demanding a timetable for power rationing that has been ongoing in the region for some weeks.

Residents in communities in the region continue to complain about unannounced power cuts which last between 6 and 8 hours daily.

The ECG has explained that the shortfall of power is from Gridco, an excuse which provokes the residents.

Some aggrieved customers who spoke to Ultimate FM’s Isaac Bediako said they suspect ‘Dumsor’ is back.

“This is the same way dumsor started in Mahama’s administration so I’m convinced dumsor is back, all that I need now is a time table so I can plan my life. I’m tired of ECG’s lies and blame game on Gridco,” an angry tailor told Ultimate News.

Other residents in the region also made similar claims and asked for a load-shedding in order to plan their lives.