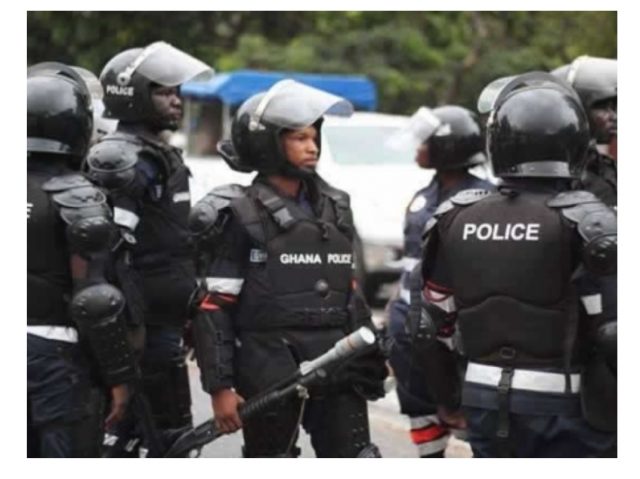 Police in Kumasi have arrested one person in connection with one of two fatal armed robbery attacks which cost three lives in two weeks.

The suspect is believed to be among a gang that robbed and killed a church caretaker at Bantama, just after withdrawing money from the bank.

Earlier, the pregnant wife and daughter of a pastor were stabbed to death in an attack at their residence at Ampatia New Site on the 20th of June.

Command officials say the two incidences are receiving urgent attention and have assured residents of their safety.

“We want to assure residents that the city is very safe, people should go around and about their duties without any fear because we have their backs,” the Regional Police Deputy Commander, DCOP David Agyemang Adjem assured residents.

He expressed condolences on behalf of the Police service with the bereaved families and assured them that they are doing everything in their power to bring the culprits to book.