Former Asante Kotoko midfielder Yusif Alhassan Chibsah has made a donation to Prempeh College in Kumasi on Tuesday.

Chibsah who is an old student was returning to his alma mater for the first time in many years.

With a donation he organized with StrikeGhana, the ex-Ghana international presented custom jerseys and balls to the school which has been long established as an academic institution of great repute.

Chibsah graduated from Prempeh in 1999 (Gberg House), where he was part of the school’s football team. 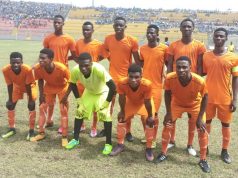 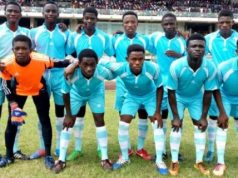 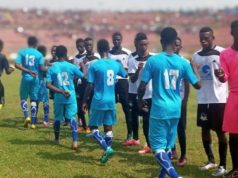 NSA’s Outrageous GHS 20,000 A Day Fee May Prevent Milo Games From Being Held