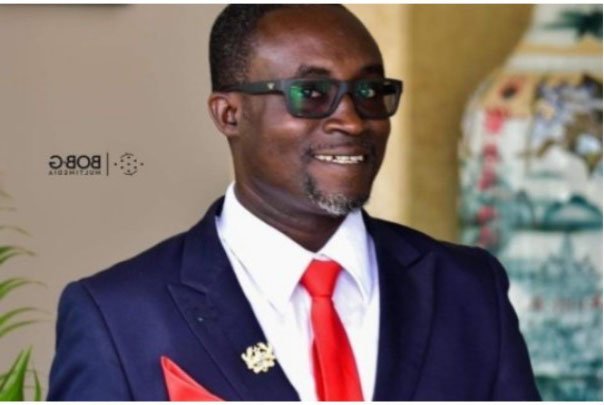 Some elected Assembly members numbering twenty -two in the Tarkwa-Nsaem Municipal Assembly on Friday disclosed their intention to seek legal redress over the confirmation of their Municipal Chief Executive (MCE), Benjamin Kessie.

Mr Paa Kwasi Ephriam, Assembly member for Kwabedu Electoral Area, told the media at a press briefing that they were prevented from exercising their franchise for the confirmation of the MCE by armed officers and men of the Ghana Police Service.

He said in the late hours of May 21, this year, there were rumours in the Municipality that a meeting would be convened in the early hours of the following day to confirm the President’s nominee, Mr Kessie.

Mr Ephriam said upon getting the information, the assembly members mobilized themselves and quickly contacted their Presiding Member, Mr Emmanuel Yalmon Gado who denied any knowledge of the said meeting.

According to the assembly member, on Friday May 22, at about 0600 hours, the aggrieved assembly members gathered in front of the former Tarkwa-Nsuaem Assembly hall as that was the venue scheduled for the said meeting.

He said “When the Western Regional Minister, Mr Kwabena Okyere Darko-Mensah and some of our colleagues arrived the duty bearers allowed them to enter the hall, but when we attempted to do same they denied us from entering the premises”.

Mr Ephriam said it was unprofessional on the part of the security officers to act that way and described the situation as unfortunate.

Meanwhile, Mr Kessie has been confirmed as the MCE for Tarkwa-Nsuaem. Out of the 21 assembly members who voted, 19 approved his nomination while there was one voted against the nominee with one rejected ballot.