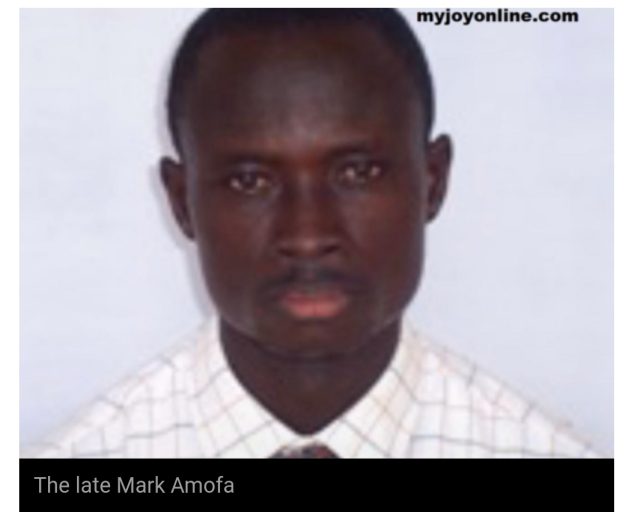 The Ashanti Regional Police command is optimistic it will soon arrest and prosecute the armed robbers who shot and killed a worker of the Bantama Seventh-Day Adventist Church on Tuesday.

Deputy Regional Commander, DCOP David Agyemang Adjem told JoyNews that the Command has been working on “possible but positive” leads that could lead to the arrest of the suspects.

The deceased, Mark Amofah was returning from the bank in the afternoon when the assailants using two unregistered motorbikes attacked him.

The robbers reportedly took away ¢4,300 in cash, at the church entrance, before shooting him at close range in the chest.

Check This Out :  Pelosi tears up Trump's State of the Union speech

According to some eyewitnesses, the robbers were angered by the cries for help by the father of three so the four robbers, two each on a motorbike shot him and fled with the money. 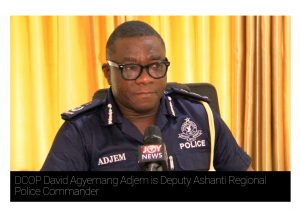 DCOP Agyemang Adjem revealed that police have swiftly launched investigations and are on the heels of the ‘hit and run’ gangsters.

“I can assure you we are not resting on this. We are following all possible but positive leads as quickly as possible as far as this case is concerned,” he said.

Though he will not make public those leads, for obvious reasons, he said they have activated all their intelligence-gathering mechanisms immediately after the incident and expect a positive response soon.

“We are not resting on our oars. We will do all it takes to bring the hoodlums to book,” he added.

That notwithstanding, he wants the general public to assist police investigations by volunteering information on the group to police.