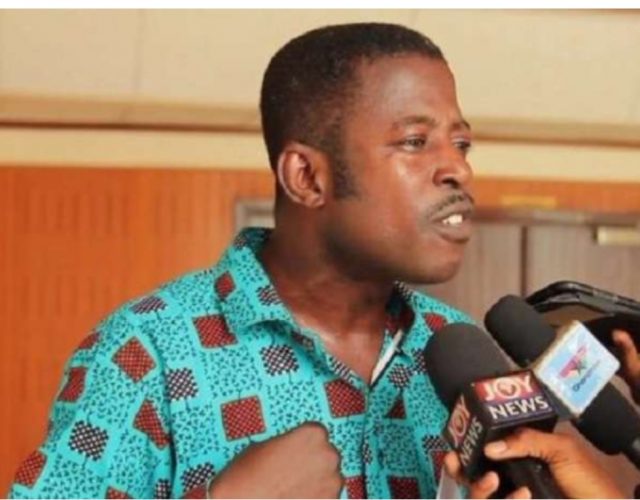 The Member of Parliament of Bantama constituency has described any vote against him in the upcoming New Patriotic Party parliamentary primaries as devilish.

Daniel Okyem Aboagyein an interview on Joy News’ UpFront Wednesday indicated that he has done a lot for his constituency and has carried out his duties as he should.

He therefore deserves to be given another opportunity to represent the NPP in the 2020 parliamentary elections for Bantama constituency in December.

“A vote for me will be a fair vote. It will be a vote of appreciation for the hard work [I have] done. A vote for Okyem Aboagye will be a vote for continuity, true love, and telling people that you need more than one person when our government is in power.

According to him, he is a listening leader and will always stand for his people at all times.

The governing New Patriotic Party will hold its parliamentary primaries on Saturday, June 20. The winners during the primaries will be the parliamentary candidates of the party in the 2020 general polls. 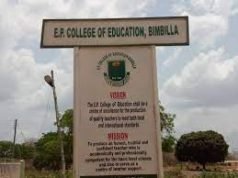 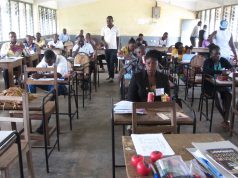 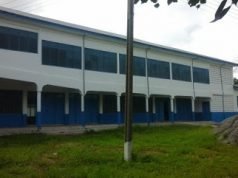 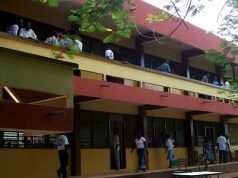 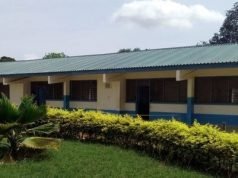