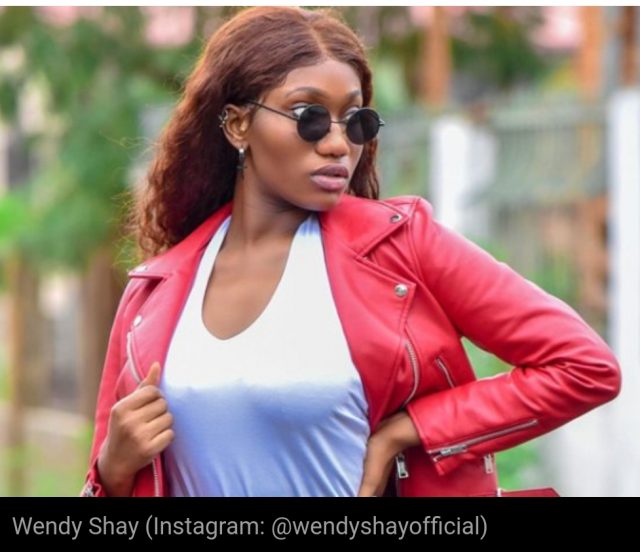 Wendy Shay walked out of an interview on Accra FM after she was asked if she was having an affair with her manager and record label boss, Bullet.

She told the host she cannot answer “unprofessional questions” when he kept repeating the question she had already made clear was uncalled for.

The ‘Emergency’ singer stated that Nana Romeo, the host was trying to push her to admit something that was not true.

Wendy Shay insisted there was nothing going on between herself and Bullet when the host insisted he had proof to the contrary.

The artiste said that she did not appreciate the questions nor the attitude of the Nana Romeo towards her, hence her decision to end the interview.

Wendy, prior to her walk out, apologised to her fans but refused to turn around when she was called back.