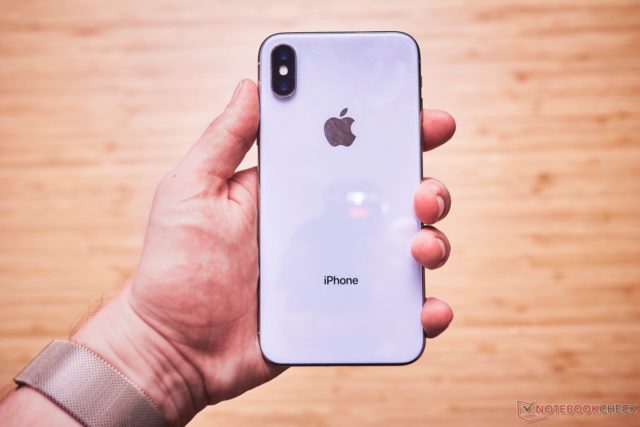 The social media giant, WhatsApp, has hinted on the list of iPhones that won’t support WhatsApp from November 2021.

In this post, we highlight iPhones that won’t support WhatsApp.

Below are the phones that won’t support WhatsApp from November 2021.

TABLE OF CONTENTS Display
1 iPhones That Won’t Support WhatsApp
2 Conclusion
2.1 Related Contents You May Like:

Below are the affected iPhones that won’t support WhatsApp as announced by the Social Media giant;

The above are the Apple Phones devices that the social media giant, WhatsApp, has hinted to be incompatible with its App from November.

Have thoughts on iPhones that won’t support WhatsApp? Let us hear from you in the comment section.