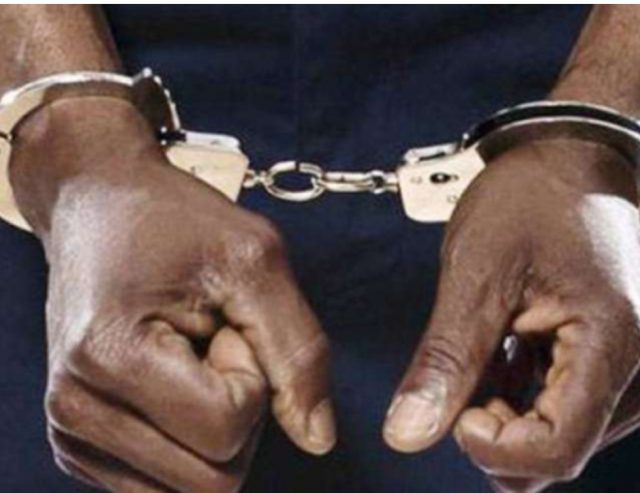 An 18-year-old final year student of Eguafo Senior High school (SHS) in the Komenda-Edina-Eguafo- Abrem (KEEA) Municipality of the Central Region is in the grips of the Police for kidnapping.

The Police is also on a man hunt for two other accomplices who are currently on the run.

The student, whose name was given as Daniel Wallace together with his accomplices, kidnapped two children aged five and six years respectively at Komenda on Thursday, June 4 and demanded an amount of GHS 8,000 from their parents.

Narrating the incident to the Ghana News Agency (GNA), Mr Paul Arkorful, Assembly Member for Kisi Electoral Area indicated that one of the kidnapped children was a nephew of Daniel.

He said on June 4, he received a distress call from the Police about the kidnapping of two children at Komenda.

According to him, the Police implored the community leaders to make announcements at their information centres and also help apprehend the perpetrators.

Mr Arkorful said with the help of the Queen Mother of Kissi, Nana Efua Badu II, the Police CID and the community leaders, Daniel was arrested but he refused to mention the names or his two accomplices.

On how Daniel was apprehended, he said a Police Woman posed as mother of one of the kidnapped children and bargained for the amount to be reduced on phone.

According to him, she bargained with the kidnappers until the amount was reduced to GHC 500 and the kidnappers provided a mobile money number for the money to be paid into.

He said the Police contacted MTN for that number to be blocked after the money had been paid and subsequently traced the owner of number to Kissi where Daniel was arrested on Sunday June 6.

The Assembly member expressed worry about the increasing level of crimes in the community and called for police patrols in the area.