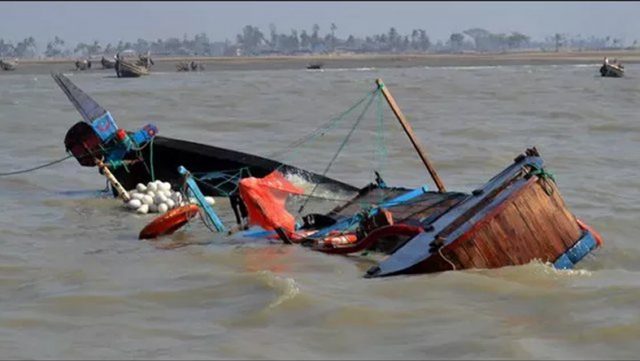 More than 20 people are feared dead after a boat they were travelling in capsized on the Volta Lake at Sokpe, a suburb of Donkorkrom in the Afram Plains North District of the Eastern Region.

The boat was said to be travelling across the Volta Lake from Dzamani, in the Asuogyaman District to Donkokrom when it capsized following a violent windstorm on Thursday evening.

Assemblyman for Aneji Electoral Area, Raphael Kporha says, a rescue team who are mostly fishermen have been able to find one of the victims while a search for the rest continues.

District Director for the Organisation, David Nyarko said some three members of the rescue team have sustained severe injuries during the operation.