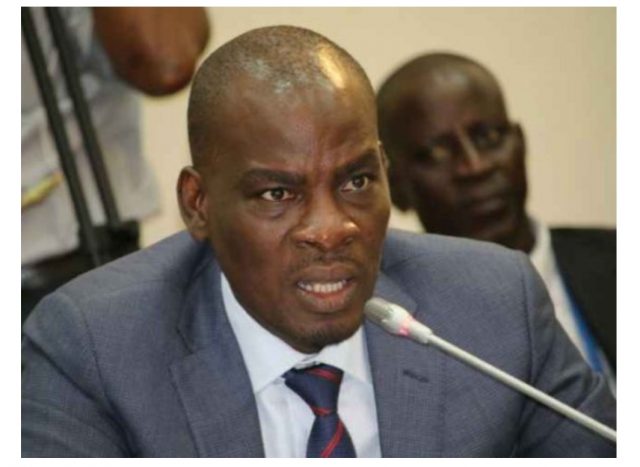 Minority Leader, Haruna Iddrisu is asking for a national dialogue on the impact of money on parliamentary democracy.

He observed that the time has come for a national conversation on the country’s body politics to ascertain whether the votes of an electorates is a reflection of popularity of a candidate, or whether the government is unpopular or its money that rules the day.

The Tamale South legislator contributing on the floor of the House to comments made by the Speaker of Parliament, Professor Aaron Michael Oquaye on the need to protect the sanctity and integrity of Ghana’s Parliament which is fast eroding by the day.

He stressed that the monetization of politics lately needs to be looked at, emphasizing that for Chairman of the Finance Committee, Dr. Mark Assibey Yeboah and the Chairman of the Constitutional, Legal and Parliamentary Affairs, Ben Abdallah Banda among others to be kicked out of parliament is unfortunate, a situation he believes is crippling the parliamentary democracy.

Check This Out :  I’m not into music to impress people – Shatta Wale

About 40 sitting New Patriotic Party (NPP) Members of Parliament who stood for elections to be retained as the party’s parliamentary candidates going into the 2020 elections had lost their primaries.

That’s almost 25% of all the 169 NPP MPs in Parliament. Simply put, almost one in every four NPP Member of Parliament lost Saturday’s contests. That’s even after about 65 others sailed through uncontested. The casualties could have been more if it was a free-for-all fight across all the 169 constituencies.

Check This Out :  Prospectus For Ghana Armed Forces