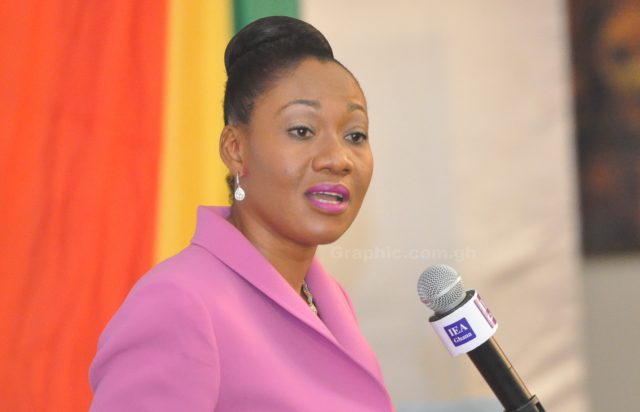 Private legal practitioner Martin Kpebu has expressed disagreement at those justifying an alleged meeting of the Electoral Commission, Ghana (EC) despite an injunction filed at an Accra High Court against it.

He said he has a varying opinion regarding interpretations by some lawyers that the injunction was location-specific.

The Commission’s scheduled workshop on the controversial new voters’ register to be held at the City Escape Hotel in Prampram was stopped after Member of Parliament for Ningo-Prampram Constituency Sam George secured a court injunction on Friday.

According to the law maker, he felt obliged to take the legal action against the EC because what it had planned doing was an illegality.

“I am committed to continue representing my people in the best way possible especially in these trying pandemic times. This is my modest contribution to ensuring the rule of law is respected and that we overcome the COVID-19 scourge,” he wrote on his official Facebook page.

But the EC is alleged to have gone ahead with the workshop at the hotel’s branch at Airport.

Some believe the EC is justified as the injunction secured by Sam George was against the meeting being held in Prampram.

“I am not a judge so we will let the court decide if Sam George decides to go to court,” he added.

He, however, indicated that “that is my singular opinion”.

Sam George himself lodged a complaint at the Airport Divisional Police Command of the Ghana Police Service but the private security officers at the City Escape Hotel said there was no meeting whatsoever ongoing.

He said he will talk to his lawyers to file a possible contempt of court suit against the EC.