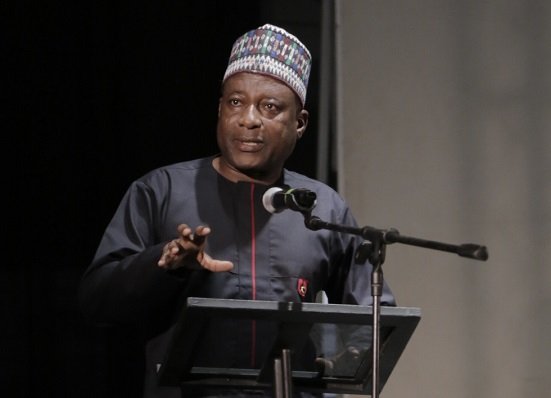 Deputy Tourism Minister, Dr Iddi Ziblim says government was taken out of context when it said that the sector has generated $1.9 million.

He said this was misconstrued to mean government has said the Year of Return has generated $1.9 billion for the country.

In an interview with Joy News’ Raymond Acquah, the Minister explained that the quoted amount represents the contribution of the entire tourism sector to the economy and not just receipts from the Year of Return initiative.

“If you take Ghana’s GDP [Gross Domestic Product], and you calculate 3 to six 6 per cent of it, you are most likely, to get around the figures that the Minister talked about.

“So the Minister was not saying that the ‘Year of Return’ alone has brought $1.9 billion to our economy. She meant this was what the entire tourism sector has generated,” he stressed.

His comments follow an analysis by the Vice President of Imani Ghana, Bright Simons disputing the claim of the Tourism Minister, Barbara Oteng-Gyasi and describing it as ‘unrealistic.’

Mrs Oteng-Gyasi speaking at a ceremony at Anomabo to inaugurate a tourist centre in December 2019 revealed the country has raked $1.9 billion through the “Year of Return” programme.

Clarifying the issues, the Deputy Minister argued that the Year of Return has been the centre of the tourism sector.

President Akufo-Addo launched the Year of Return in Washington, D.C., in September 2018 for Africans in the diaspora, to unite with their brothers and sisters on the Africans continent.

At that event, President Akufo-Addo said, “We know of the extraordinary achievements and contributions they [Africans in the diaspora] made to the lives of the Americans, and it is important that this symbolic year, 400 years later, we commemorate their existence and their sacrifices.”

Since this initiative began many African Americans have made their way into the country to learn more about their history.

Steve Harvey, Nicole Ari Parker, Ludacris, Rick Ross, Diggy Simmons, Micheal Jai White, and Bozoma Saint John have been among a host of celebrities to have spent a significant amount of time in the countr