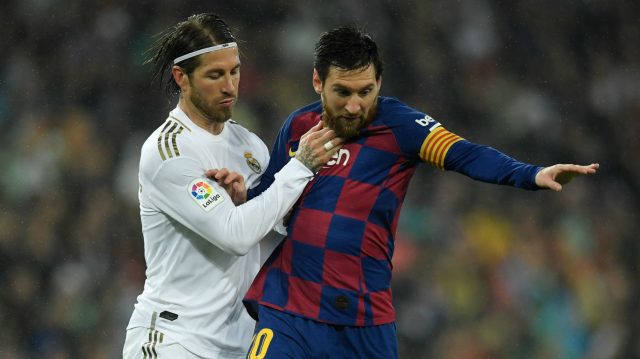 La Liga will return on June 12th, when Real Betis faces Sevilla, according to Spanish radio.

La Liga boss Javier Tebas has reportedly already decided on the official date for LaLiga’s return. According to ‘El Partidazo de COPE’, a Spanish radio show, the first match would be played on Friday 12th June with Sevilla-Betis.

The league has been on pause due to the coronavirus crisis that has hit the entire world, with Spain being one of the epicenters.

The president of LaLiga, Javier Tebas, has not yet made the date official, not even to the clubs. On May 28th, La Liga will reportedly share the schedule of all upcoming matches with all clubs.

If it resumes on June 12, La Liga will be the second major competition to play matches again. Following the cancellation of Ligue 1, the Bundesliga was played last weekend without incident.