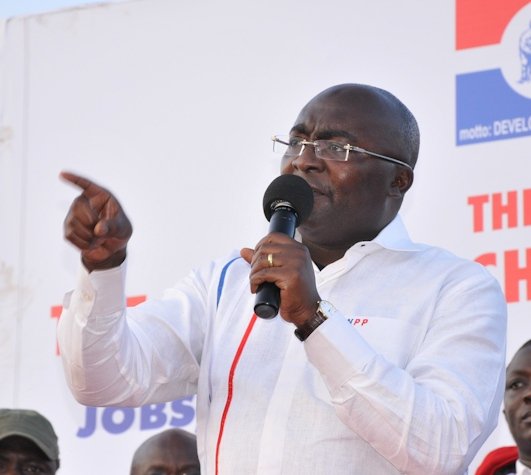 The next Akufo-Addo government will construct a new harbour and also build an airport in Cape Coast, the Central Region capital, Vice President Dr Mahamudu Bawumia has revealed

Dr Bawumia revealed this on Saturday August 22 during the unveiling of the New Patriotic Party’s manifesto document for the 2020 polls.