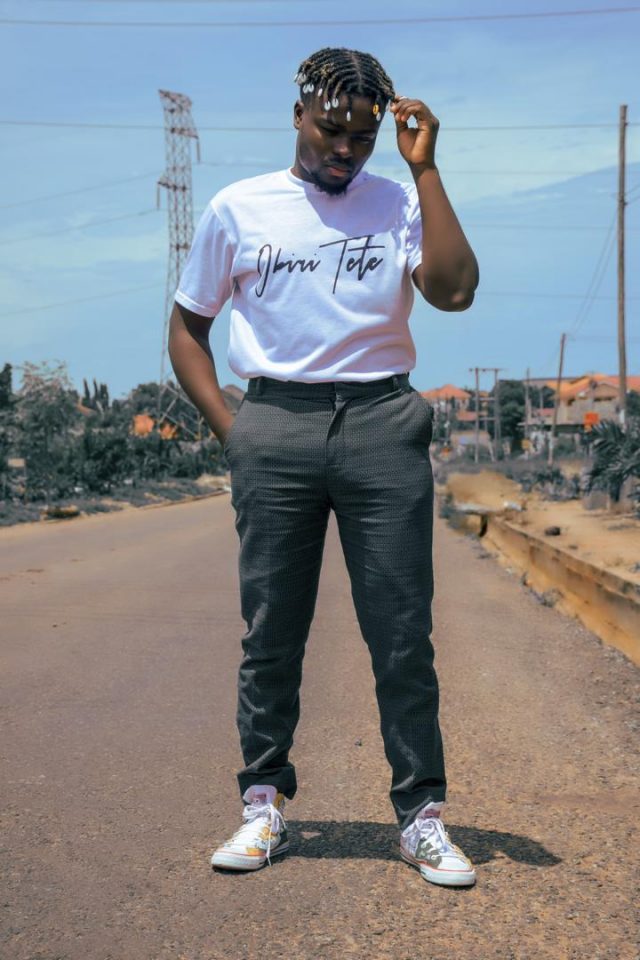 Ghanaian singer, songwriter and instrumentalist Nana Kwame Obiri-Tete known as Obiri Tete in Ghanaian showbiz has called on creatives to become ambassadors of the Environment by using their art and influence to engage in various forms of activism that draws people’s attention to environmental issues.

Speaking with Berla Mundi on New Day on TV3 the Bebiaa beye Fine hitmaker said he believes that the art can contribute a great deal to changing the attitudes of people to issues that really matter in society hence the need for this call.

Check This Out :  Be bold to criticise nepotism, corruption - Mahama

When asked what he has done as an artist in that regard, he mentioned that he has taken upon himself over the years to put out music that creates awareness on social issues. He’s also distributed trees to individuals and households to plant as part of the world environment day celebration this year.

Last year in June he embarked on outreaches to schools in Accra to educate students on waste segregation, recycling and air pollution in partnership with Waste or Create Hub and Creativity Express.

Check This Out :  Evangelical Presbyterian College of Education Admission List 202/2022

He is set to release an E.P dubbed Guy Guy Kwa later this year. 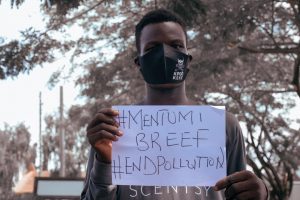 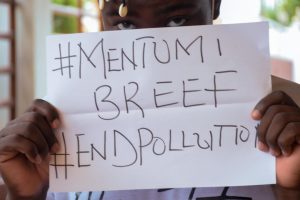 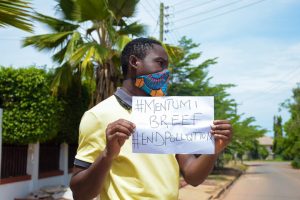