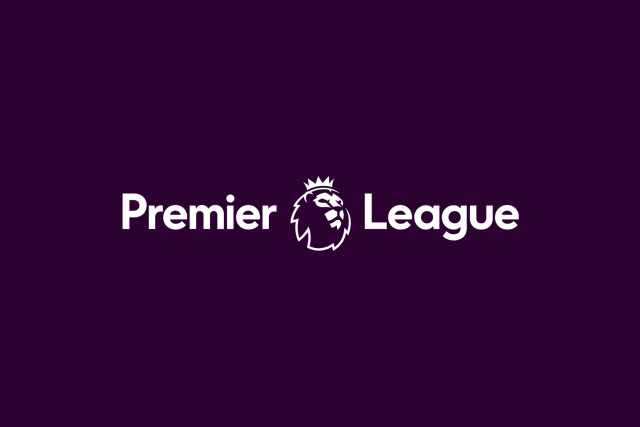 The subsequent English Premier League Matches have been postponed until April 4, due to the fast spreading of the Coronavirus, Successafrica.info reports.

The FA in a statement made the disclosure after a the Manager of Arsenal Football Club and some other players of the league have tested positive of the virus.

Premier League football has been postponed until April 4.

The League announced the news this morning with an official statement that read: “Following a meeting of Shareholders today, it was unanimously decided to suspend the Premier League with the intention of returning on 4 April, subject to medical advice and conditions at the time.

“Premier League Chief Executive Richard Masters said: ‘Above all, we wish Mikel Arteta and Callum Hudson-Odoi speedy recoveries, and everyone else affected by COVID-19.

“’In this unprecedented situation, we are working closely with our clubs, Government, The FA and EFL and can reassure everyone the health and welfare of players, staff and supporters are our priority.’

“Despite the challenges, it is the Premier League’s aim to reschedule the displaced fixtures, including those played by Academy sides, when it is safe to do so.

“In this fast-moving environment, further updates will be provided when appropriate.” 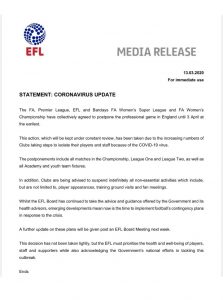