Wife of Black Stars Skipper Asamoah Gyan, Gifty Gyan is on his heels to repay £80,000 loan he took from her prior to filing for annulment of their marriage.

Gifty through her lawyers is asking the court to compel the footballer cough out the stated amount which was £70,000 and €11,000 respectively he took as a loan under the guise of settling a pressing family problem only to be greeted by shocking divorce papers.

Gifty Gyan met Asamoah Gyan in 2002 and married him in 2013 after they had dated for 11 years. She got pregnant in 2005 and gave birth to the player’s firstborn Frederick Asamoah Gyan however somewhere in July last year, Gyan ceased catering for the welfare of his three children after he demanded for a DNA test to ascertain the true paternity of all three.

His wife however wants the court to among other things, force Asamoah Gyan to pay the educational expenses of the three children, £4,667.91 in their monthly expenses as well as other expenses.

With the other expenses, Gifty wants £1,500 for vehicle insurance and £200 for road tax on yearly basis.

She further wants the court to order Gyan to pay £12,870 which is the five months’ rent arrears for her shop.

Meanwhile, the DNA paternity test conducted on the children of embattled Black Stars Captain and his wife Gifty Gyan concluded in February this year and the results vindicated Gifty Gyan the three kids come from one father— and it is Asamoah Gyan. 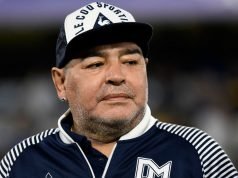 Diego Maradona Passes On At Age 60 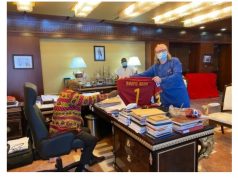 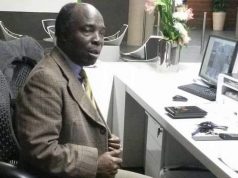 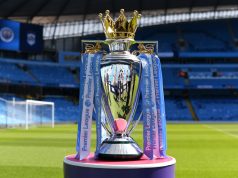 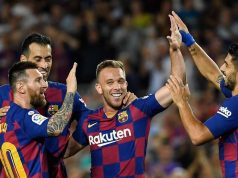 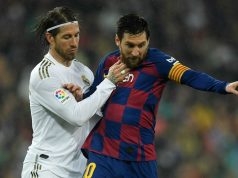